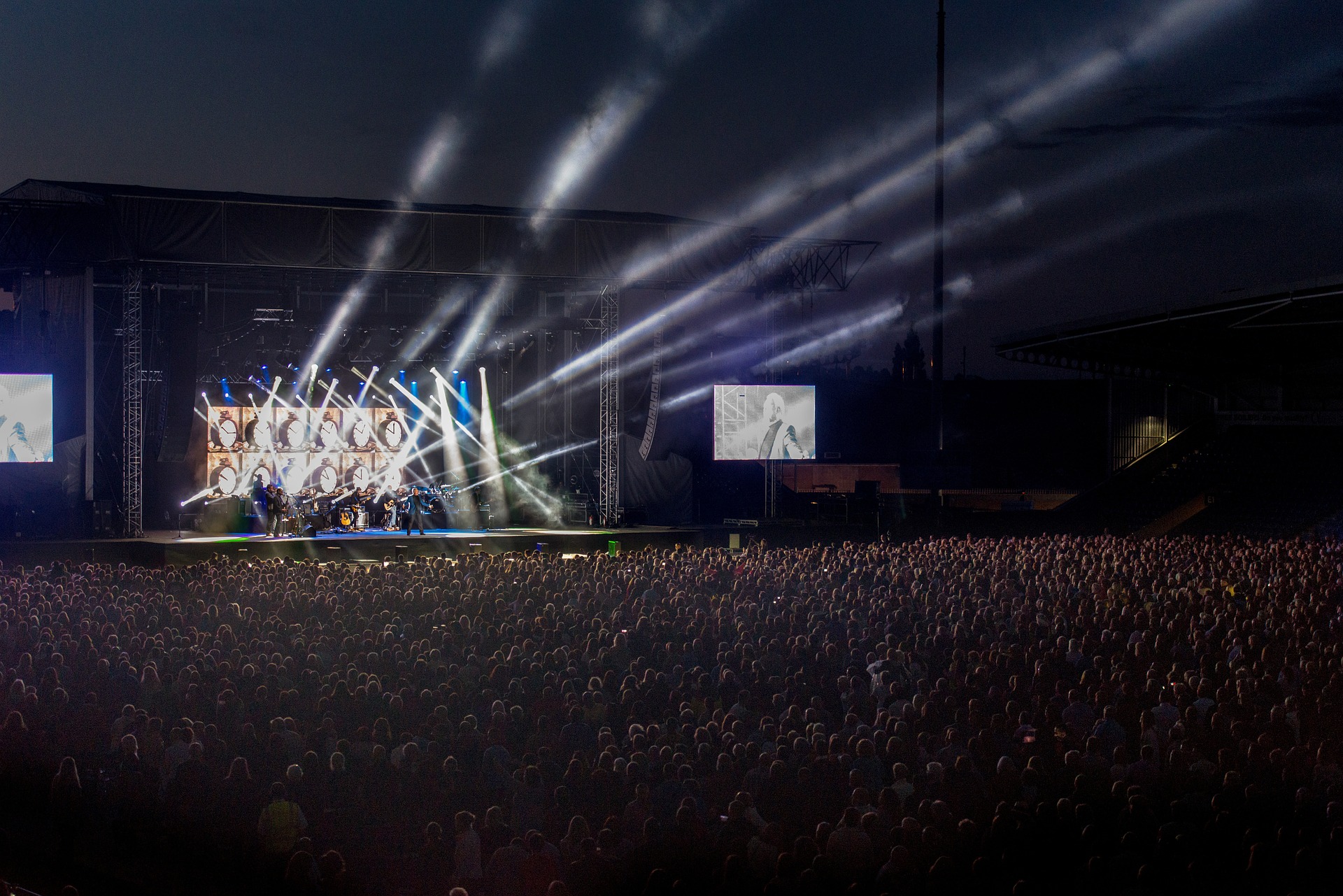 People love listening to music and to party, there is no doubt about it. If there are concerts which can have the entirety of Wembley Stadium filled out completely, then you know that the music played is awesome, just like the band or artist must be. Here is a list of the largest stadium concerts ever.

Queen is one of those bands which rocked the world completely, during their years when Freddie Mercury was alive. In 1985, they performed at Live Aid, a concert to help the people of Ethiopia due to a huge famine. Many people performed at Live Aid, as it was a double concert, in London and Philadelphia. Queen took to the stage and stole the show, everyone singing in unison while Freddie Mercury guided them. This prompted Queen to start their stadium tour, the last one, the Magic tour.

They played a lot of stadiums, including Wembley, once more. It was one of the most attended concerts and tours in general.

It is worth noting that Queen has more concerts on the list, filling the Estádio do Morumbi in Sao Paulo with many visitors, during The Game tour. The two concerts were held one after another, day after day, on March 20 and March 21 in 1981.

You don’t fill out stadiums that easily. Queen is still playing, with Adam Lambert as the lead singer, guitarist Brian May and drummer Roger Taylor the only two remaining original members. Bassist John Deacon is retired.

Sinatra’s concert in 1980 took place on the Maracana stadium in front of a mere 175,000 people. This concert in Rio was quite the hit of the time, and is still remembered as one of the best Frank Sinatra concerts, and he had performed many, many times.

An entire decade later, enters Paul McCartney, formerly of the Beatles and steals the show for the most visited concert on a stadium. This concert was part of his World Tour, a staggering 104 events. This was one of the highest-paid shows, and the highest-paid of the time, earning McCartney around 3,5 million dollars.]

He was inactive for about ten years, and out of the blue, he announced a world tour. The concert in Rio is the biggest of them all, and the most-visited show on a stadium, the second most-visited from a single artist, only behind Vasco Rossi who performed in the Enzo Ferrari Park.

McCartney’s concert had 184,000 paying visitors. As far as stadiums go, this is the most-visited event. McCartney followed this up with an album called Tipping the Live Fantastic, with recordings from various concerts of the tour.

The Stones, one of the Beatles and Queen, who would’ve guessed that these 3 had filled stadiums? That’s a rhetorical question, many people could have guessed that. Following the album Voodoo Lounge, the Voodoo Lounge Tour sent stones to the Czech Republic, namely the capital city, Prague. In 1995, they filled the Strahov stadium, with as many as 126,000 people.

There are plenty more artists who filled gigantic stadiums, like Madonna in 1993, in the Maracana Stadium, with 120000 people. U2 played in Madrid at the Santiago Bernabeu Stadium in 1987 in front of 115000 people. Tina Turner also brought in a lot of people, to the Maracana in 1988, a mere 180,000 people. These are the stadium concerts which had the most paying visitors.

In case you were wondering, the concert with the most visitors ever, was a free event on the Copacabana beach, on December 31, 1993. It was a Rod Stewart New Year celebration concert. 3,5 million people is the estimated number of visitors.

The Greatest Subcultures Created by Music 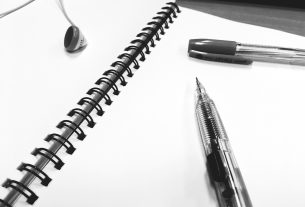 Scientists Claim That Listening to Music Can Help You Studying 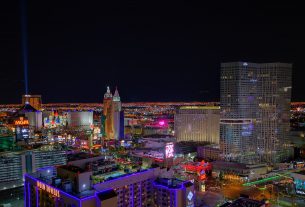 The Biggest Shows in the History of Las Vegas